Non-English SEO – How to do it and why 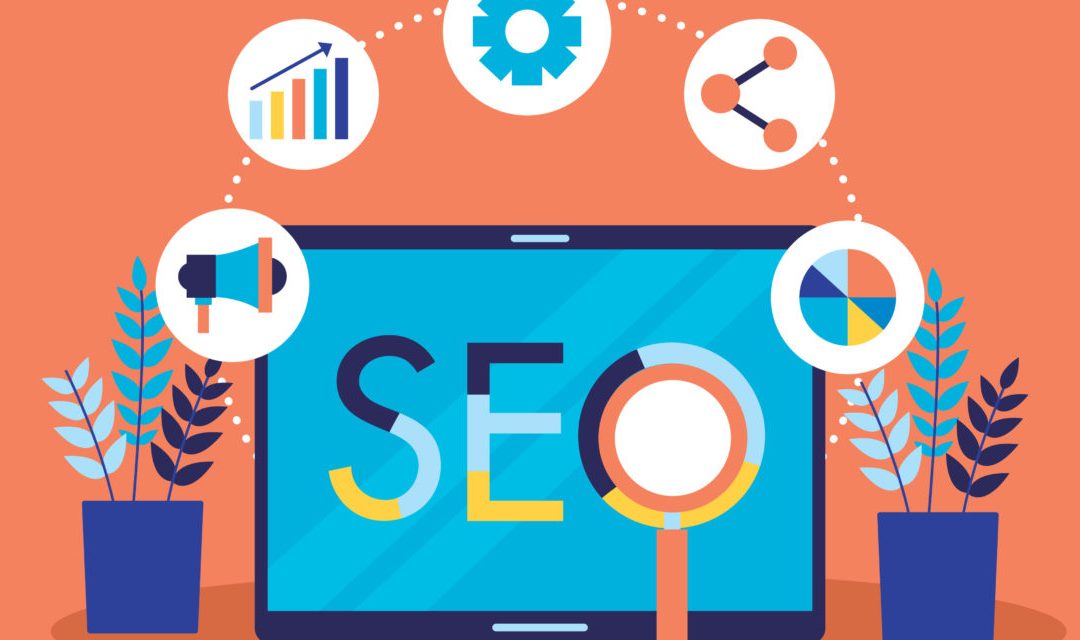 The first thing that is on an SEO expert’s mind after completing the default strategy on their website is how to expand it to different markets. This naturally includes strategies in different languages, link building campaigns, content plans, and various other features.

A rookie SEO expert would believe that WordPress’ feature of translating the articles already live on the website is good enough, but they would be quite wrong about it. The feature is very lackluster and fails to convey the same kind of value, message, and quality of the original. This can either be expressed in the general structure of the article, or the placement of keywords.

Not all translated keywords are keywords in themselves. Every language has its own “approach” to how people search for things, so it’s a bad idea to rely on the default translation feature. Even Google translate is not good enough for such a task.

When it comes to content optimization, the best thing an SEO expert can do is rewrite the website into a new language from scratch. Yes, this may seem like a futile approach, but even if it increases the traffic by 1%, it’s more than worth it.

The most common approach to optimizing existing content in another language is Google Translate. No matter how we may look at this tool as a “last resort” type of approach it does indeed provide some value when we want to communicate with a foreigner.

However, when it comes to translating already indexed content, it’s a guaranteed way to earn a few penalties from Google.

Because imagine. You have written an article in English and published it on your website that is in Google’s database. Naturally, Google already has translated versions of it stored on the database as well, meaning that after using the translate tool, you’re still getting plagiarism.

This would absolutely devastate a website’s authority as well as your future marketing plans. Recovering from a Google fine is not as easy as it may seem. Sure, you can pay it off, but the stain on reputation remains for years to come, making all future attempts at increasing ranking just half as effective.

Now let’s talk about linking to a website that is in a foreign language. You’ve probably seen a few times how an English anchor text is leading to Spanish, Portuguese, or French sites. This is quite a common practice for SEO experts and it’s not necessarily a wrong one.

Despite the fact that the most effective approach is to build links from the corresponding language website, it’s still possible to earn some SEO juice through English anchors. Why? Because of the same fact, we mentioned before. Google always has translated versions stashed in background databases, meaning that your English anchor also acts as a Spanish one, a French one, and every other language you can find on Google Translate.

Let’s bring an example for a Norwegian site, shall we?

If we take a look at this site, it’s immediately obvious that the target audience is Norwegians based on the language used for the website. However, a quick check for the backlinks shows that a large number of anchors are in the English language, while the majority still remain in their native tongue.

However, it’s easy to say that both these types of links have the same value in terms of ranking. Very rarely does Google diminished value due to a language mismatch. It only increases the value if the language matches and so does the topic of the link placement.

Why go through this issue?

Now let’s take a look at why a webmaster of an English website would even bother to implement foreign language content on their site.

Most people speak English, right? Well, yes, yes they do, but it doesn’t necessarily mean that they will turn into loyal readers or customers of your blog or website.

The main goal of SEO is to get a potential customer to the website. After that, it’s up to the content writers and the copywriters to somehow turn this potential customer into an actual one. This includes things like CTAs, visuals, and easy-to-understand content.

Even though this customer may speak a little English, there is no guarantee that they will speak enough to follow the CTAs provided.

Because of this, it’s highly recommended that foreign language options are provided, not only as a means of guiding this lead to a potential sale, but to also potentially rank with your foreign content as well.

Here’s the logic. If your English content is able to tap into around 2-3% of Spanish traffic for example. Why not take a month to optimize the website into the Spanish language to reach maybe 20-30%?

English may be the language of the internet, but nearly a Billion people speak Spanish and regularly search for queries.

All in all, it’s always a win-win situation to transform English SEO pages into foreign language ones by hand. This ensures that your page is protected from any potential violation of Google’s guidelines, and gives you a shot at tapping into this foreign language even by a little bit.

You have Successfully Subscribed!