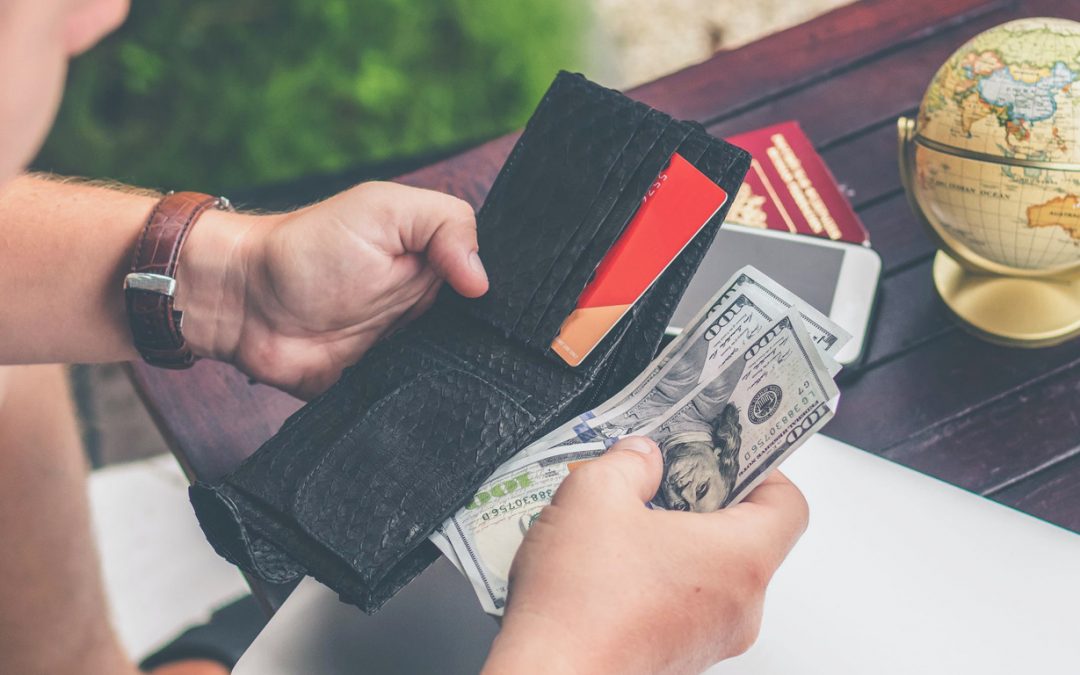 Affiliate Marketing on a Small Budget: 5 Strategies to Stretch Your Dollar

Having an endless budget to spend on testing campaigns and traffic sources is every affiliate’s dream.

However, as a beginner, you’re likely to have a small budget with a specific number in mind that you don’t want to go over.

Even if you’re an experienced veteran, there’s several factors that could put you in a position where you don’t want to pump a ton of your money into campaigns at the moment.

We’ve determined five ways to do just that.

You’ll notice that most of our below recommended strategies follow a trend of attempting to reduce competition with other affiliates. That’s because this is a tried and true way to make affiliate marketing work with a reduced budget.

If you’re trying to buy traffic or target users that large, big-budget affiliates are already buying and targeting, you’re naturally going to have to spend a lot of money to compete.

The following strategies will allow you to avoid that competition while still reaching users who are hungry for the product or service you’re promoting.

Finding a niche and then shrinking its appeal is one way to combat over-saturation. It increases the cost efficiency of your budget by decreasing competition with other affiliates, many with larger budgets than yourself.

To accomplish this, choose a popular niche and start thinking of how you can break it down into sub-niches.

Fitness: This is a long-standing lucrative vertical but one that’s saturated and highly competitive. There are already countless active ads focusing on weight-loss or a general active lifestyle backed by significant spending.

To stretch your budget, create ads that focus on smaller fitness communities like bodybuilding, cross-fitters and even users following particular diets like paleo or intermittent fasting.

The product or service you’re promoting doesn’t need to be specific to those sub-niches as long it still relates to fitness. Just make sure your campaign angle, ad copy, and landing page fill in any gaps that exist between the content of the offer and the sub-niche. (Eg. Why people on a paleo diet should purchase this fitness program.)

The goal here is to discover users that are being missed by broad, large-budget targeting.

It’s similar to the sub-niche strategy we discussed above except you’re applying it specifically to demographics.

To do this, you’ll need to spend some time brainstorming creative angles for a campaign. In doing so, it will lead you to more unique users and hopefully untapped leads.

Let’s say you’ve found a credit score campaign at MaxBounty that you’d like to promote.

Just advertising to female credit card users will stretch you too thin.

Instead, you could target younger users in their 20s who are shopping for their first new vehicle. They may be so caught up in finding their dream car that they’ve forgotten how they’ll need a great credit score to finance. You can be the one to refresh their memory.

Dead set on a diet campaign? You could think outside the box by targeting middle-aged grooms who don’t want to look out-of-shape in comparison to their beautiful brides on their wedding day.

By narrowing your demographic, you can reach people who have the same level of interest in what you’re promoting but at a lower cost than a wider audience.

When working with a small budget, it’s important to choose campaigns that are likely to cost you less to test and promote.

It’s also wise to choose campaigns that have a broad appeal. This usually means avoiding cost-per-sale campaigns with high rates.

CPS campaigns are more likely to be high risk/high reward. They also tend to require more budget for testing to determine what’s working and what isn’t.

With a cost-per-lead campaign with a lower rate, you have a greater chance of capturing leads which you can then use to assess your strategy, traffic source, creatives, etc.

Surveys, sweepstakes, and email submit campaigns are just a few great options for smaller budget affiliates for the reasons mentioned above.

We’ll discuss later how you can narrow the niche during your promotion, but the campaigns itself should appeal to a wide range of users.

One of the most common ways to stretch a small budget in affiliate marketing is to avoid promoting campaigns in the most popular English-speaking countries.

Highly populated English-speaking countries like the US and the UK are the top choice for many affiliates. That’s because they offer wide reach while eliminating the need to translate creatives to another language.

By putting in some extra work, you can find less competitive leads in countries like Sweden, Norway, Brazil, and South Africa to name a few.

However, we don’t recommend just using a service to translate your campaign (ad copy, LP, etc.) to another language and promoting the campaign. This strategy can yield poor results.

You won’t find the same potato chip flavours in the UK as you will in North America. Residents in those countries prefer tastes that are ingrained in the culture of that region.

You need to take the same approach when shifting campaign angles to different countries.

Take some time and think of ways you can alter your creatives to be more appealing in other geos. This could be as simple as changing your ad image and landing page headline to something that represents the culture of that country.

In 2020 there are more traffic sources available to affiliates than ever before. From dozens of social platforms like Instagram and Snapchat to countless traffic networks like Taboola and Propeller Ads.

A simple way to save some cash is to avoid the top-tier premium traffic sources that cost the most money.

For example, let’s say you’re planning on using search traffic for your campaign.

You likely view Google Ads as the search alpha dog, and for good reason. Their platform simply offers unprecedented volume and reach.

However, their biggest competitor, Bing Ads shouldn’t just be viewed as a runner-up. In fact, they’re actually superior to Google Ads in several ways:

That last one is likely the most important if you’re on a tight budget.

Where Bing lacks in overall reach compared to Google it makes up for it in cost.

Bing Ads is not just a substitute. It’s an alternative that can provide great results at a fraction of the cost.

With traffic platforms, you can save a lot of money by choosing the proverbial Pepsi over Coke. Most of the time the conversions will taste just as sweet.