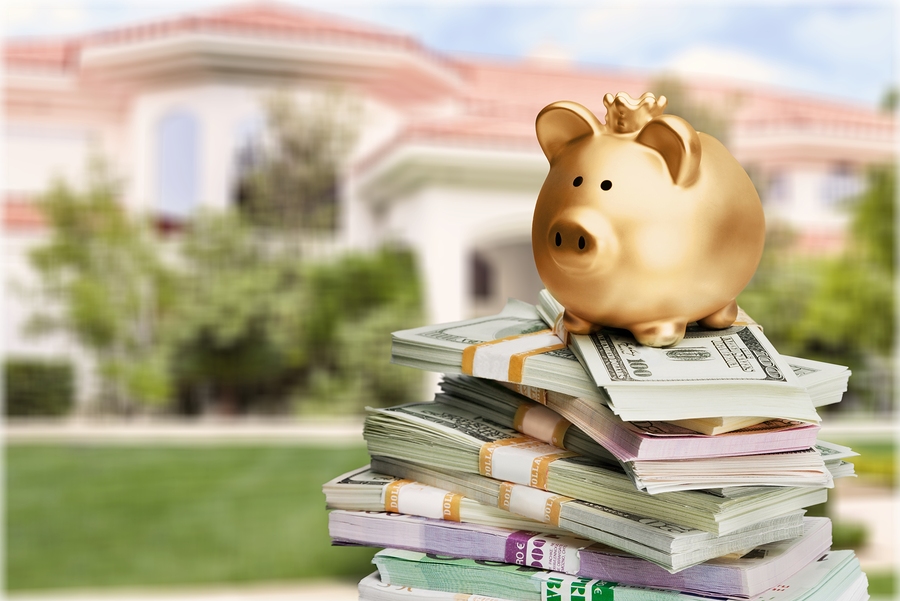 Let’s look at the rising career pathway known as the Freelance Gig Economy. More and more individuals all over the world are opting to freelance instead of working in an office. There are many benefits to this lifestyle. This includes the freedom to work from anywhere globally and set your prices, times, and general work environment. You generally are the boss.

As much as there are benefits, there are drawbacks too. You have to organize your health insurance, tax payments, and retirement fund. Since it’s a business, you may even have to invest a large batch of time in the earlier phases without seeing higher incomes.

You have to consider the freelance gig economy from both sides, but also, there are more data sets and stats we can share that will show you the potential for this economy. And even more exciting, is that there are plenty of freelance websites and marketplaces to help you get started, while also finding more work and establishing yourself as an expert in your space.

Let’s get into the 15 industry stats based on the freelance gig economy.

A large component of the American population is made up of freelancers. They can perform various roles, such as consulting, programming, writing, and even marketing.

Many start their career freelancing due to more income needed, but they soon begin earning more than their ordinary work income. They then have to make a vital choice, and that is if they should take their hustle to a full-time state.

The good news about having 53 million freelancers in the US is that many systems have already been created for you to get work and get started. Nowadays, it’s similar to leveraging your network of using an application that connects freelancers with clients like Upwork, Fiverr, or PeoplePerHour.

While Europe’s freelance community is smaller than the US, many more Europeans want to follow the freelance path. Seeing as they have a high skill level in the in-demand freelance skills, they stand a good chance of securing those gigs. 11 million freelancers bode well for the future of freelancing in Europe, and it’s undoubtedly an excellent option to take if you wish to have more time and work freedom.

The top 6 in-demand freelance skills are included below for you.

This list can lead you to find if you can earn a decent living from working as a freelancer. If you have these skills, it will be beneficial to your potential as a freelancer. You must be useful in these roles as you will be working with clients who expect high professionalism levels. As much as you have these skills, it’s also crucial that you have customer service experience to provide world-class service to your potential clients.

It’s no been noted that unemployment rates worldwide have increased significantly; based on this, more and more people are seeking other forms of employment.

The good news is that fortune 500 companies are hiring, but this time not for employees but freelancers. Generally, they may need work done, but it doesn’t require a full-time employee but more contractual work, so that’s when they get onto Upwork or People per hour looking for reliable freelancers.

The data shows that almost 30% of the world’s biggest companies need skilled freelancers that currently reside on freelancer sites like Upwork. And some of the best data and information highlighted in this reference guid include:

The US’s median income sits at $61,000+, and now we’ve seen that 31% of freelancers in the US earn more than $75,000. This means that freelancing has become a likely candidate for better work opportunities and the pay that can match the US’s median salary. To put things into perspective, the average salary for a US manager is $58,000, while a project manager will earn $86,000.

Considering that freelancers’ income is inching closer to that 6-figure income bracket, there might be an opportunity for you to look into the skills you can use to freelance, as we mentioned above.

Further statistics also show that 25% of freelancers had a master’s or Ph.D. while 20% hold no degree. Generally, that makes the global freelance population highly educated professionals. The reality is that while freelancers usually are well educated, many still chose to gain valuable skills and training over continuing formal education.

The aim is to improve their skill and, therefore, their earning potential. The top areas where freelancers have opted to advance their skills include technology and business management. The only challenge is that they have to foot the bill for training costs. Seeing as they will earn more income from the training, it tends to make up for it.

In a recent survey done shows that 72% of freelancers believe they can advance their careers. They think that their jobs also allow them to improve their skillset and essentially earn high incomes.

One of the reasons this could be considered is because freelancers feel they have autonomy over their work. They also fully control their pay scale and the clients they choose to work with.

A recent study done by Upwork indicates that most freelancers are heavily skilled professionals who have advanced degrees and experience in marketing, IT, and consulting.

They bring a lot of this with them to the freelancing world, allowing clients to get the best service without employees’ hassles. The reality is that clients prefer highly skilled freelancers, it generally will give them peace of mind that their projects are handled well.

Statistics are showing us that younger workers are beginning their working life as freelancers. They prefer it, where we see that 53% of freelancers are aged between 18-22 effective 2019. The gen Z group has recognized a need to create alternate work pathways for themselves, leveraging technology.

They are considered the most tech-savvy generation, so working in the online space fits well with the preferred style of work. Generally, freelance work lends itself to more results from home scenarios too. If you’re interested, we also noticed that millennials make up 40% of the freelance population.

The reality is that many choose to freelance due to a dislike for their current work circumstance. It can be a hard slog, in the beginning, having to learn new models of working and getting used to the online work environment. Yet once you do, it opens up a world of possibilities.

The first is that you can work virtually, and also you have a world of clients waiting to use your services to build their projects. That’s the main reason that 64% of people have seen that they have better work opportunities because of freelancing.

The trend we’re noticing is that Freelancers tend to be happier, and the big reason is that they have more work-life balance.

They don’t spend all of their time working. Instead, they can invest time in their hobbies, families, and doing more than they could before freelancing.

Add in the lack of travel since they work from home, you have a more engaged individual. It shows too as remote working data shows us that 77% of people who start freelancing see improvements in their work and life balance.

Generally speaking, when using freelancers, companies don’t have to pay for a permanent employee. That means no management of pensions or other overheads for that employee. It can save the company millions of dollars a year.

This makes it even more lucrative to use freelancers in companies. More and more companies see this value as they see their profit margins increase with fewer employee costs for their payroll. On average, they can save $11 per hour per employee when they opt for freelancers instead.

Managers and employers don’t appreciate monitoring every aspect of their team’s workstation, so they use expensive software to check average handling time, breaks, and transfers. This tends to be costly.

When using work from strategy, freelancers outperform office employees. This does seem intuitive as well, where we see that working from home offers less distraction, leading to better productivity, which directly affects the bottom line of a company. Data shows that companies see an increase of $2000 in profit per freelancer.

This statistic is good news for those thinking about leaving their 9-5 in favor of freelance work. It shows that 25% of freelancers left their regular job for their new occupations in freelance statistics.

Fast forward to six months later, and many earn 60% more than what they used to make at their ex-employer. This statistic alone can inspire someone who has the skills and the knowledge to try out freelance work; it may become a risk that earned you a 60% higher monthly income in a short space of time.

This number seems large when compared to the 53 million individuals currently working as a freelancer. This expansion will bode well for unhappy office workers who want to use their skills to Freelance.

The trend does not look to be stopping, and with more people waking up to the online opportunities, the freelancer realm will eventually have 90.1 million group members by 2028, according to Statista.

The world of work has changed significantly, and we have to adapt along with it. We hope that the 15 powerful stats have given you food for thought on how you can leverage Freelance in your business or as an extra side hustle.

Based on our experience, we’ve seen that Freelancers earn large incomes but will need to work the required hours to create that income. It can be a fulfilling and flexible career path provided you keep in mind the administration involved to set up tax, pensions, and more.

The overall result is good, and we recommend trying out an opportunity freelancing so that you can learn the ropes. As we noticed, the playing field is getting smaller and smaller as more people look to freelancing to leave the 9-5 lifestyle.

Did you enjoy reading our post on the 15 Industry Stats on the Powerful Freelance Gig Economy? If so, you will probably enjoy our WordPress stats reference guide.

Wait! Don’t forget to check out these related articles: